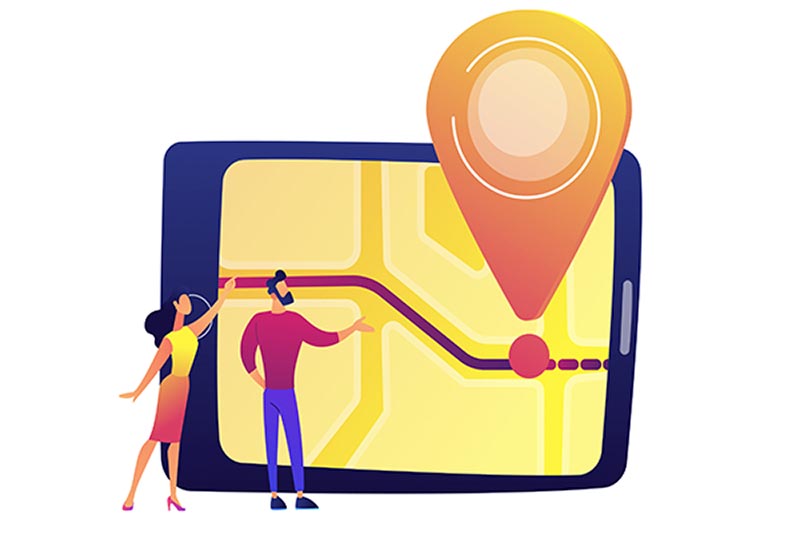 The Outlet is located a few kilometers from Barcelona and very close to Barcelona Airport, the Viladecans Outlet opened its doors in 2016 and hoped to receive two million visitors annually.

Its exact address is Carrer de la Vila number 90 in Viladecans in the Baix Llobregat.

A 5-minute walk from the train station is the CUBIC events and trade fair center, a large, open-plan space that hosts trade fairs and conventions.

How to get to the new Viladecans outlet?

Viladecans train station is just a few meters from the Outlet but its train frequency was somewhat lower than the surrounding stations, this changed a long time ago thanks to the opening of the Outlet.

On weekends and holidays the frequency of trains increases from Saturday onwards, although the outlet is not usually open on Sundays or holidays because the city of Viladecans is not considered a tourist town.

From Sants train station in Barcelona, it is only 15 minutes by taking the R2 or R2 south line.

Viladecans is within fare zone 1, therefore, a single ticket costs around 2.15 euros and it is possible to use the integrated tickets of zone 1, such as the T-10.

Check the official information on the Renfe train company website by clicking on the image below.

Distances to and from the Outlet de Viladecans

Estimated time from some of the most typical areas, by clicking on the link you can see the route and transportation options.

How to get there from your location

The Weather in Viladecans